February 17, 2013
It's somewhat ironic that the reason the food-plots are being torn up by the loggers is that so much effort was put into making them arable land.  They were so compressed from the heavy machinery that no moisture would stay on them, so the sub-soiler was put to work and now several years later we are getting what is probably the best growth I've seen to date. 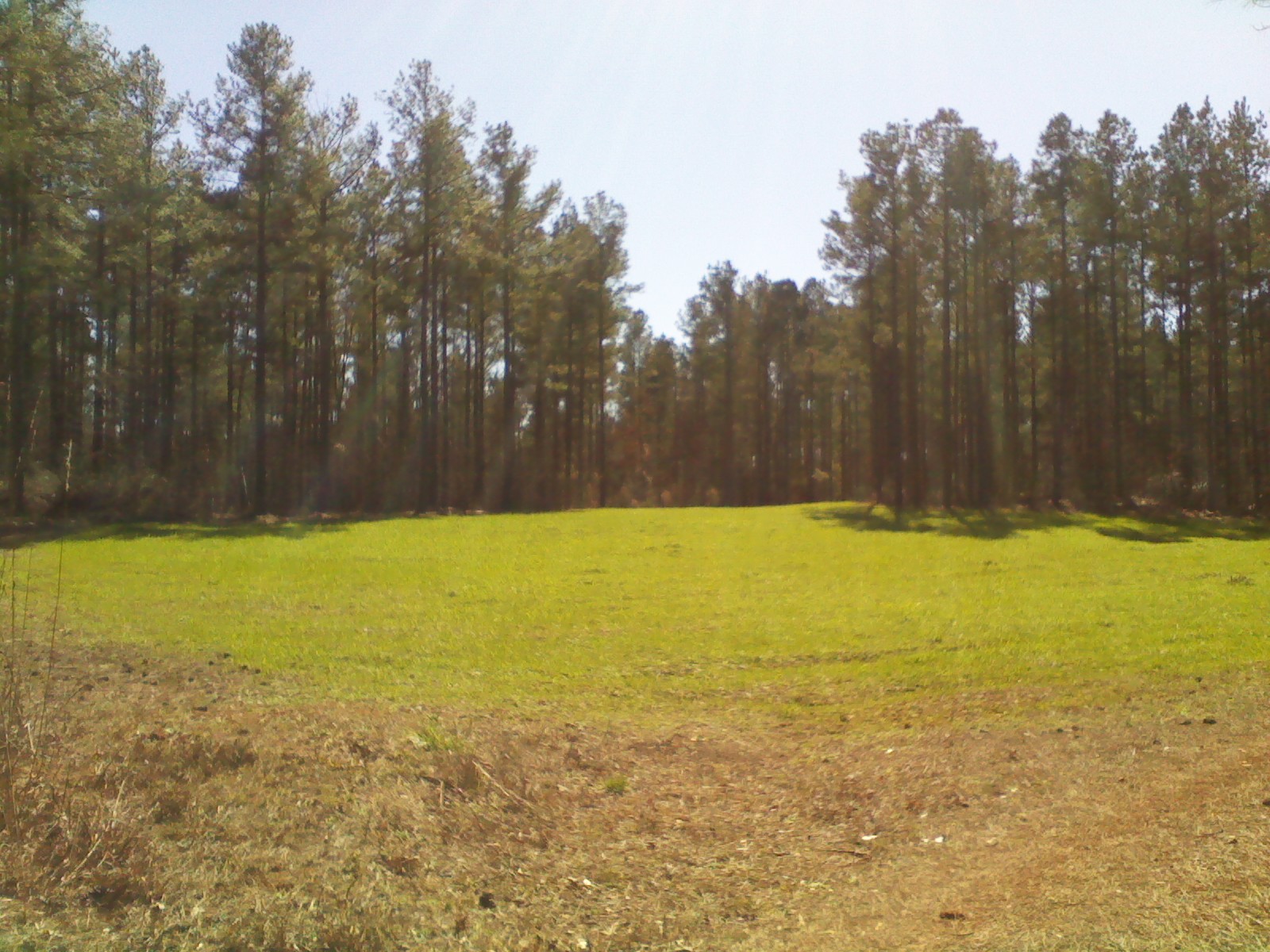 But this doesn't really mesh with heavy equipment and logging.  The above plot is one which has not yet been used as a collection station by loggers.

This is what it looks like when it has been used: 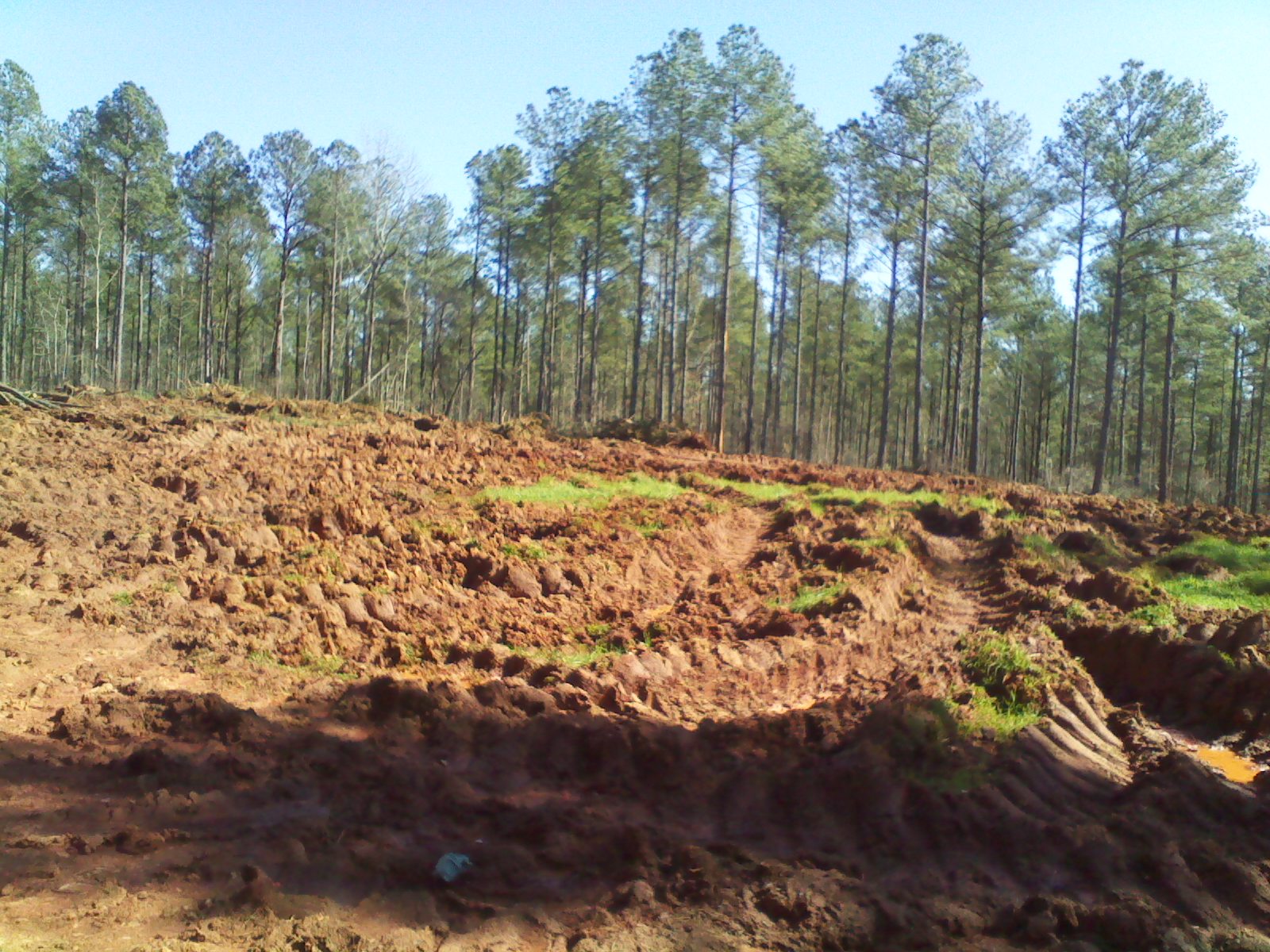 For some reference-those ruts are up to 18" from apex to trough.  You can still see some of the undisturbed ground; the verdant areas amid all the slop.

Again-I don't blame logging, and I should note that they have called off logging for the time being because of the amount of damage and soupyness of the ground.