The importance of doing things yourself.

December 03, 2014
Looking at the calendar I note that there ARE benefits to living in GA. The woodcock season just opened today, and I have every intent of getting out ASAP to put the pups to use. They've not so much been neglected as much as they've been in hiding. See, in GA these woods are deer woods, and any dogs seen out and about are likely to get shot.

Lots of hicks used to brag about it on the local forums but that has been somewhat squashed. Nevertheless, it's one of the many reasons I run spaniels rather than a bigger running breed; but regardless, I keep them out of the woods until at least after Thanksgiving for their own protection.

The lease has me blessed with a couple of bucks this year.


Buck#1, which is a really interesting story for another time: 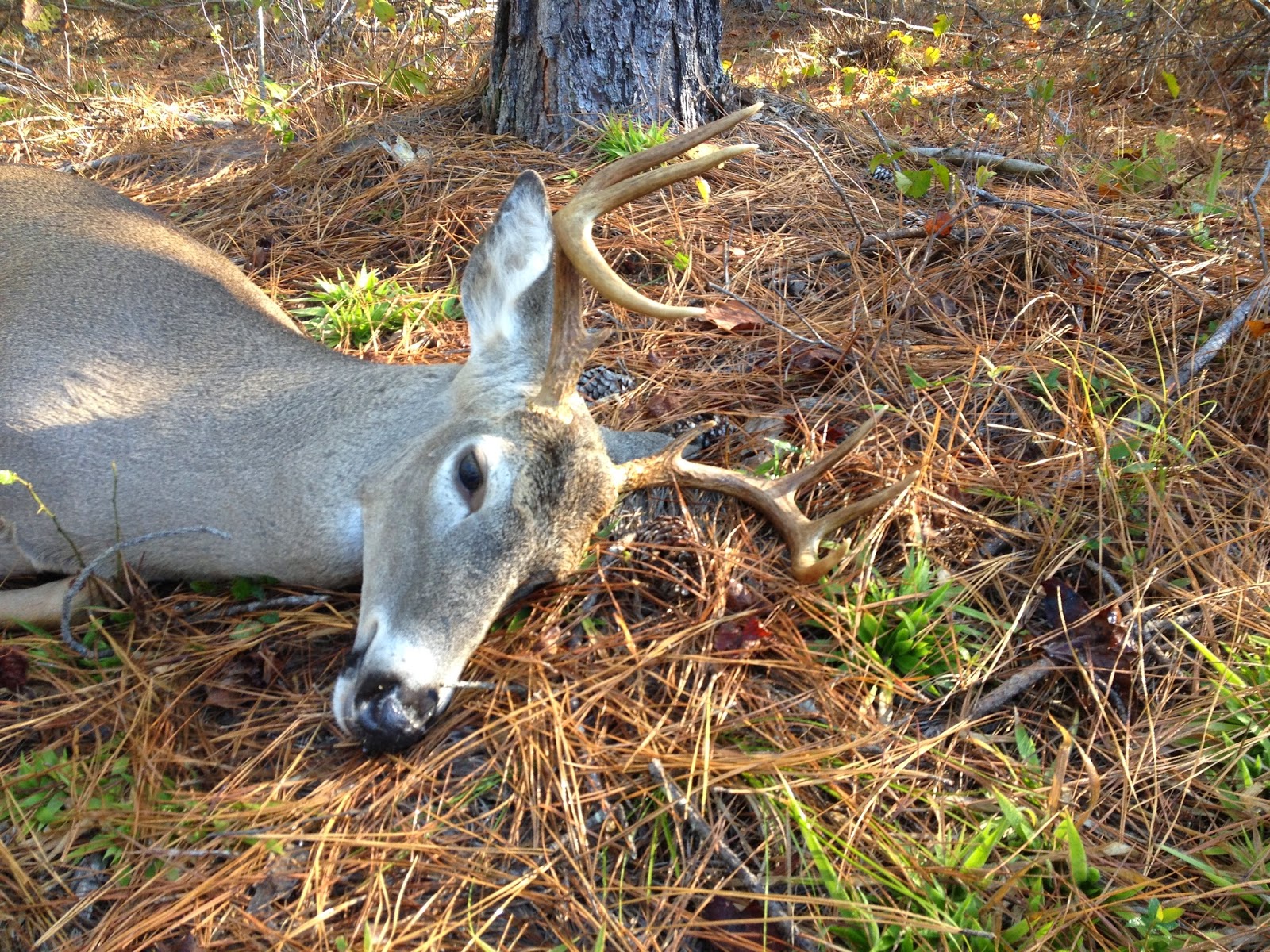 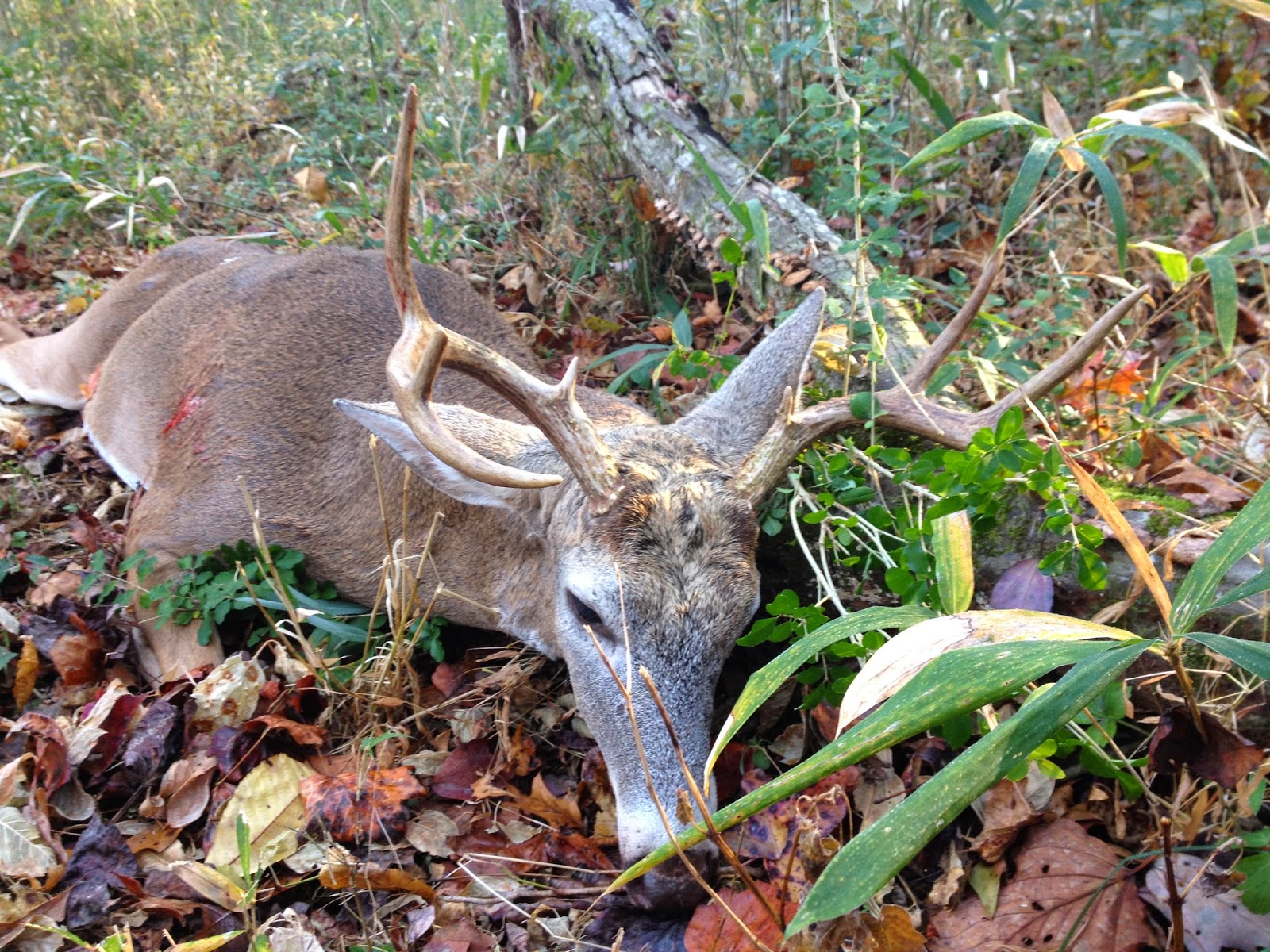 Buck #2 is the largest whitetail I've ever killed. I'm not much of a 'trophy' hunter for whatever reason-mostly as probably an excuse for never having killed a 'trophy'. To that end, I have had exactly ONE deer taken to the taxidermist; my first one. This year I have passed up several bucks after #1 because I was hoping to have one to take to the taxidermist this year. I know their out there even still:


So when this fellow walked out from the brush I thought "there's one".

However, the call I got from my taxidermist was less than what I was hoping for. Apparently the processor didn't keep the hide at the right temp and so the hide was no good anymore-he'd have to get a replacement cape.

I thought about it a while and finally decided to go with a european mount instead because I didn't want to do this as "decoration".  Earlier my wife asked me if I wanted this shoulder mount for my Christmas present this year and unflinchingly I said 'yes, it's something I can look back on for the rest of my life'.

I wanted to do it as celebration; even more so after I got the deer on the ground and got to see him up close.

See, this deer was an older one; probably 7+ and he had lost an eye at some point and that holds a special significance to me. I didn't know about it until I got him to the trail because it was on the opposite side from where I first saw him and how he lain down. But when I finally got him to the trail and saw his damaged eye-socket I honestly almost cried. Call me a pussy, but as someone who has struggled with partial blindness in one eye, I was empathetic.

However, it's not that I felt bad; I felt more connected.

So as I was discussing the particulars with the taxidermist and told him I didn't want this to be a "perfected" thing, but rather a preservation of what he was at this time; he told me about the damaged cape.

This deer was an elder. His injuries and age spoke to me in ways that I didn't want to loose. I wanted the loss of the eye preserved and I think that desire is what prompted him to tell me the rest of the story. The cape was ruined and there would need to be a replacement. I think he knew I would be affected by the substitute cape, and I appreciate that about him. Although he tried to convince me that it would be fine, he wasn't doing it out of greed for the business. I'd like to think he was touched and he was trying to preserve my feelings for this deer.

But in the end we decided the best thing to do was a simple european mount. I'll still have it the rest of my life.

I did learn the importance of taking the cape to the taxidermist myself, rather than trusting the processor to store it for a week.