The sound of an arrow hitting the target

December 08, 2014
One day around 7 years ago I was working the dogs at a nearby WMA when I came in contact with one of the DNR folks. I hate that I can't remember his name but he was a young fellow not long out of college and, like every DNR law-enforcement officer I've ever dealt with, he was genuinely nice.  I'd like to think impressed him with my knowledge of the law when I volunteered to show my receipt for the quail I was training with, but he just laughed and said "sure, but I'll tell you I've never even checked one before!" He just seemed to really want to talk and hangout; I didn't get the feeling that he was just trying to get me to say something to get myself in trouble.

Turns out that his passion was bowhunting and we talked a bit about that (b/c that is all that is allowed on this WMA) he asked if I'd ever used the 3D range across the road... 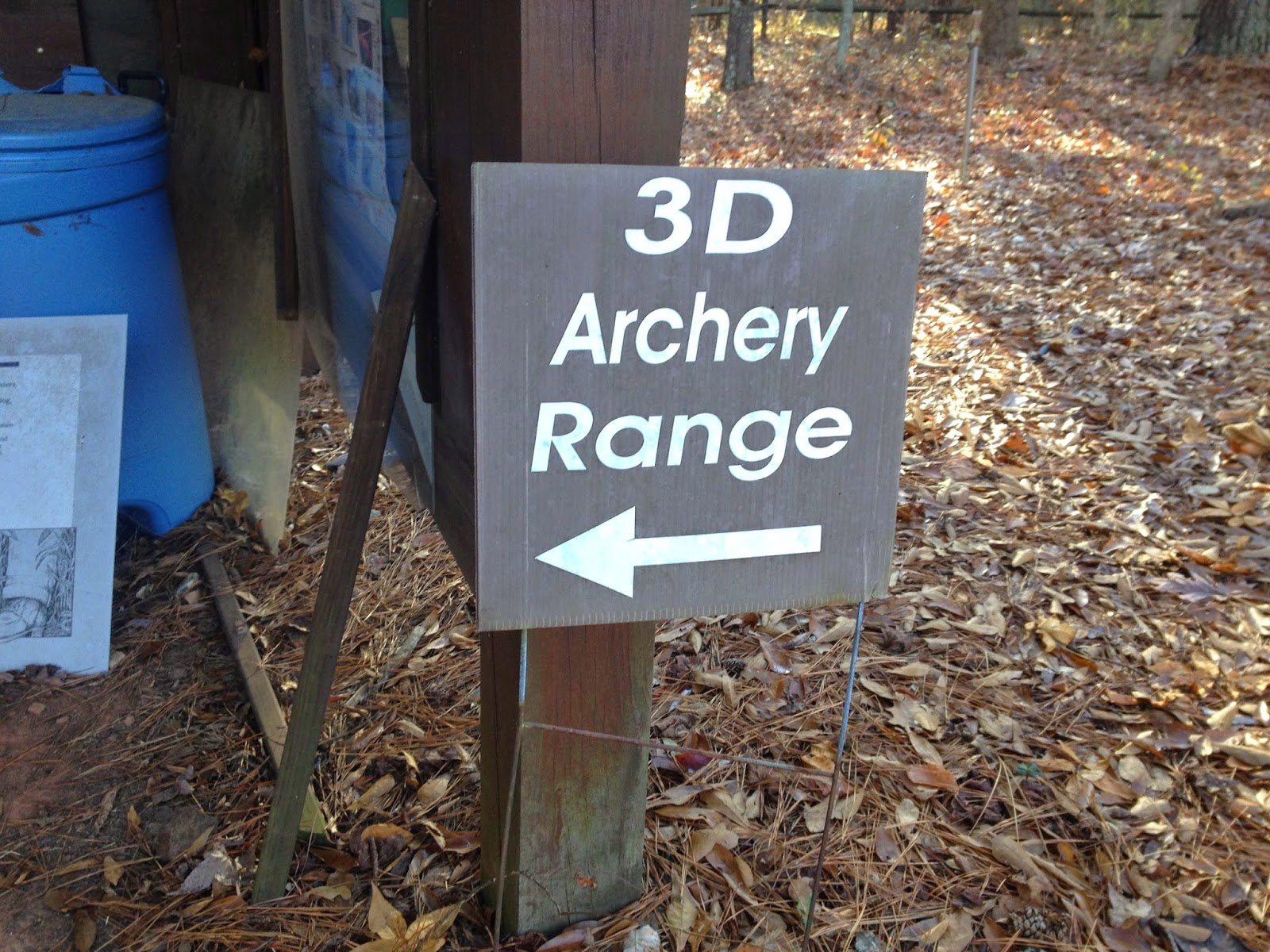 (Actually didn't even know what that was but I've always loved archery. Always. For as far back as I can remember-to those "bows" strung with kite string and suction-cupped arrows)

Of course, as an adult I was convinced that I could/would/should shoot with a stickbow (probably somehow related to the pursuit of SXS shotguns and tweed; a sucker for that twist that lends an air of romanticism to an activity) However, the reality was that I had been shooting targets for a couple of years and was just not ready to go hunting. I was interested in killing (and even more importantly, interested in not wounding) a deer. The final straw was when I was brutally humiliated by my performance with a longbow during an evening backyard shoot with my fine Deutsche friend. He sent arrow after arrow into 1" circles from 25 yards while I was just happy to hit the damn target.

So not long after that I gave in to modern technology and bought myself a used, but still in great shape, Mathews Outback.  It was technologically surpassed and outdated when I bought it, but honestly with this bow I almost immediately was putting arrows into a 1" circle out to 45 yards; into a 5" circle out to 60. I've been shooting that bow for 5 years now and put a new string and site on it this year. It's still a dart throwing machine.

But I still love my stick and string simplicity.

It's downright silly that in this large college town there is no real archery opportunities. More so, it's forbidden to do on the campus-a fact I had to alert two well intentioned young men to one day. Despite setting up in an incredibly safe manner and taking more than adequate precautions, they were heading for a 'weapons violation' that would haunt them for life. That's sad, really. And archery is one of those things that is gender neutral. In this age of Title 9 in collegiate sports it seems like a natural place to put $.

Some pics from shooting at that public 3D range yesterday.

Carbons are from the Mathews with the aluminum coming from my Bob Lee recurve. I carried both bows and both were shot generally from the same distances of 20-35 yards. (I've improved with a stickbow over the last several years but still have never killed a deer with one) 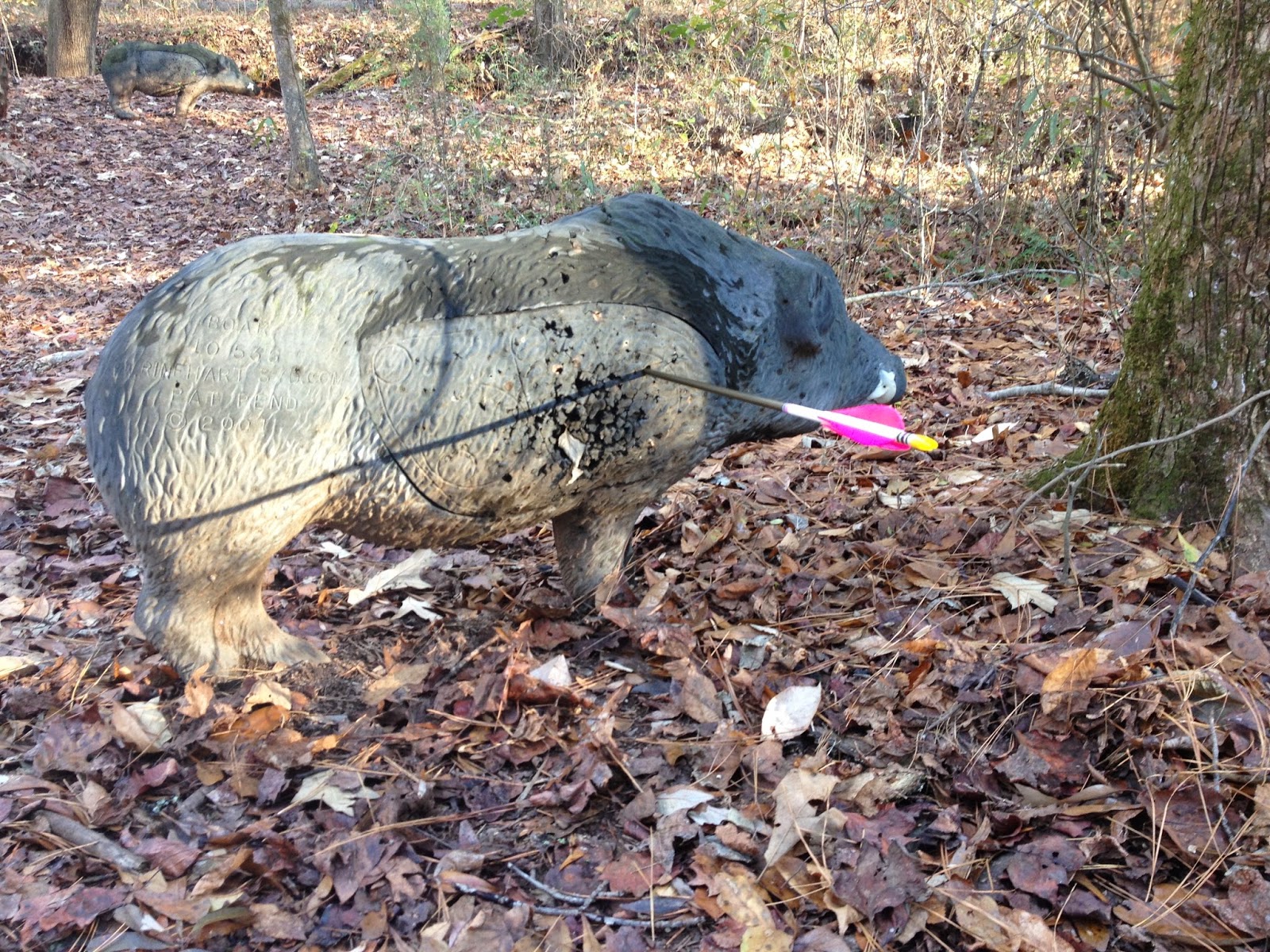 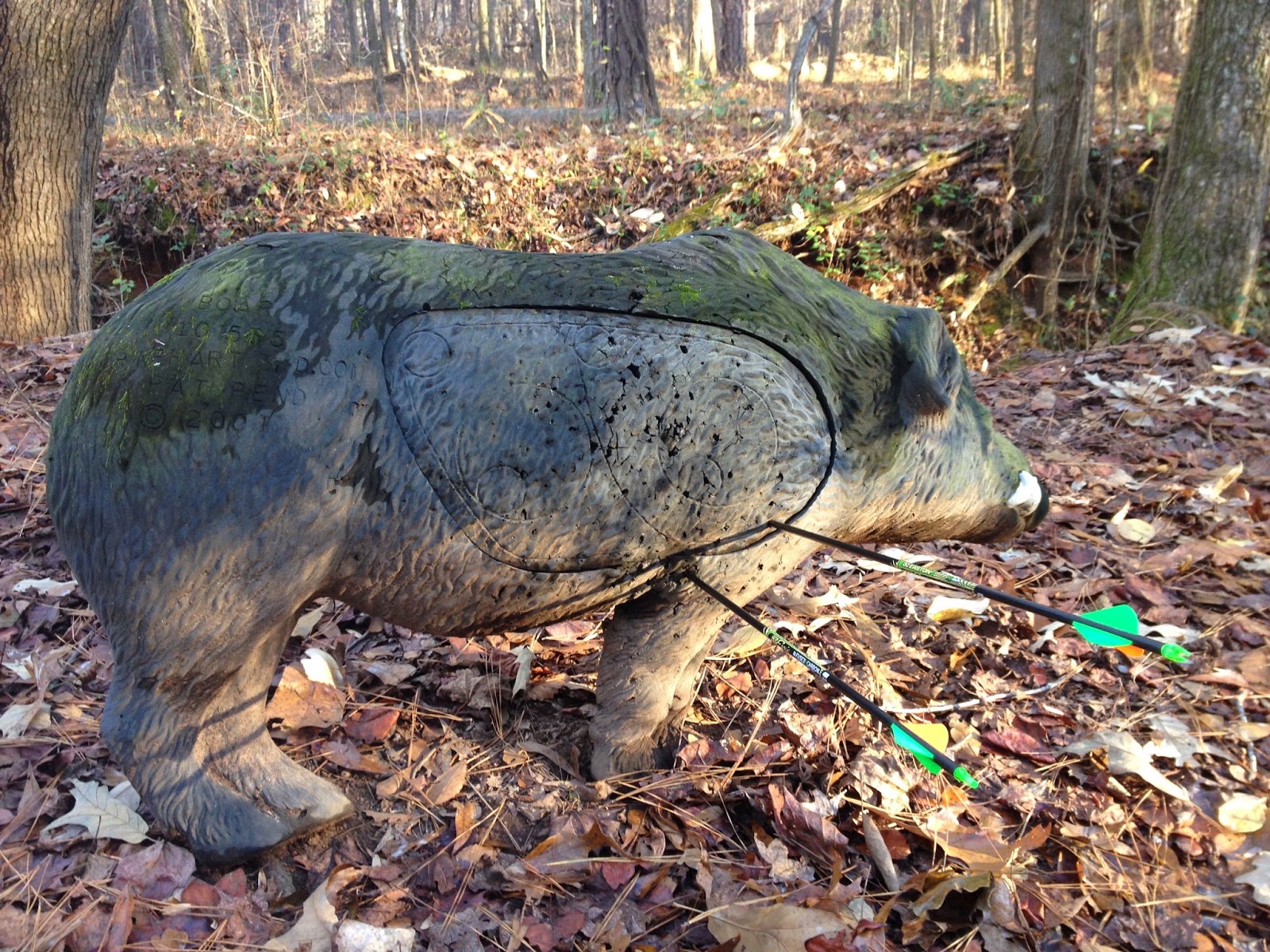 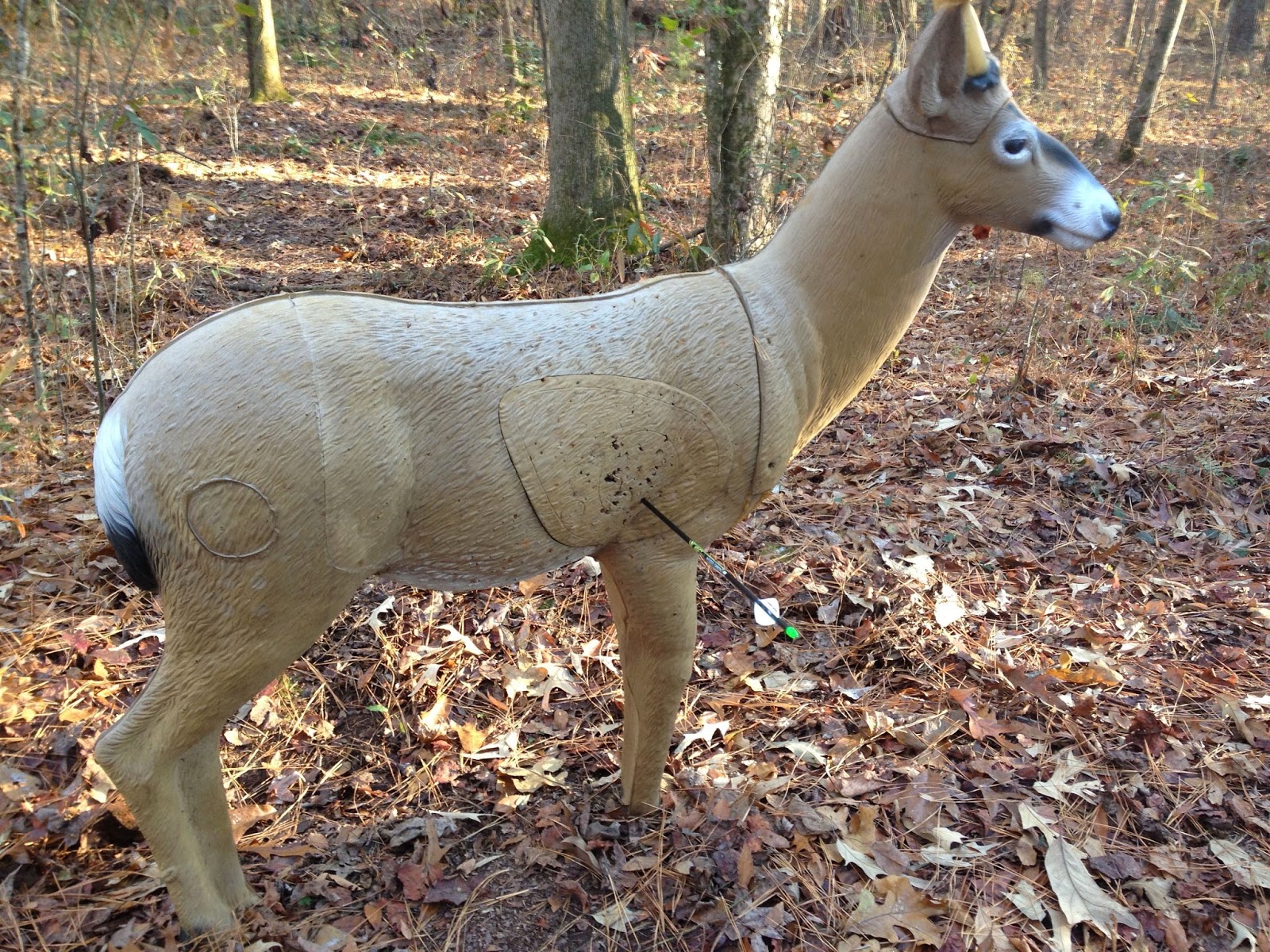 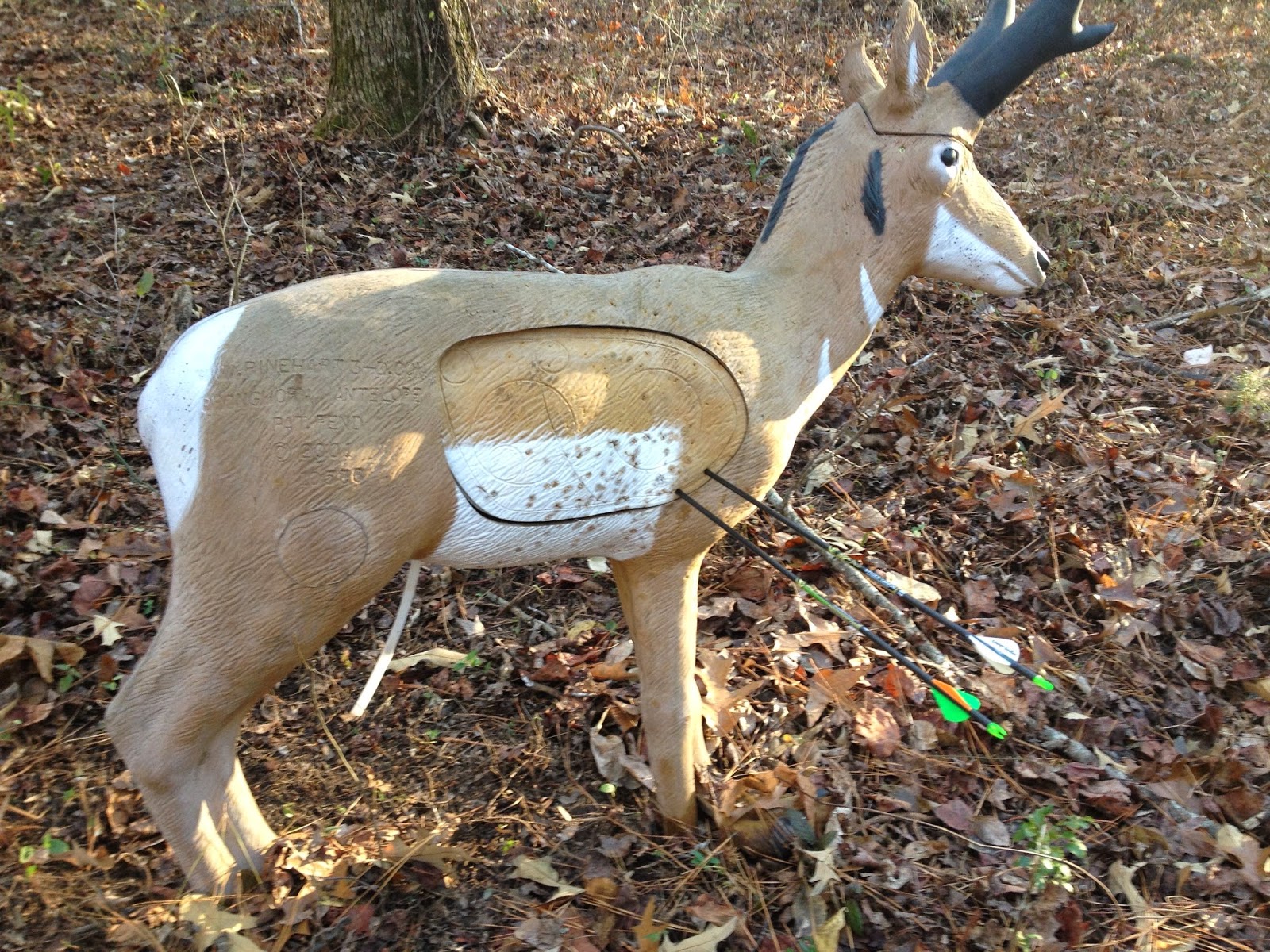 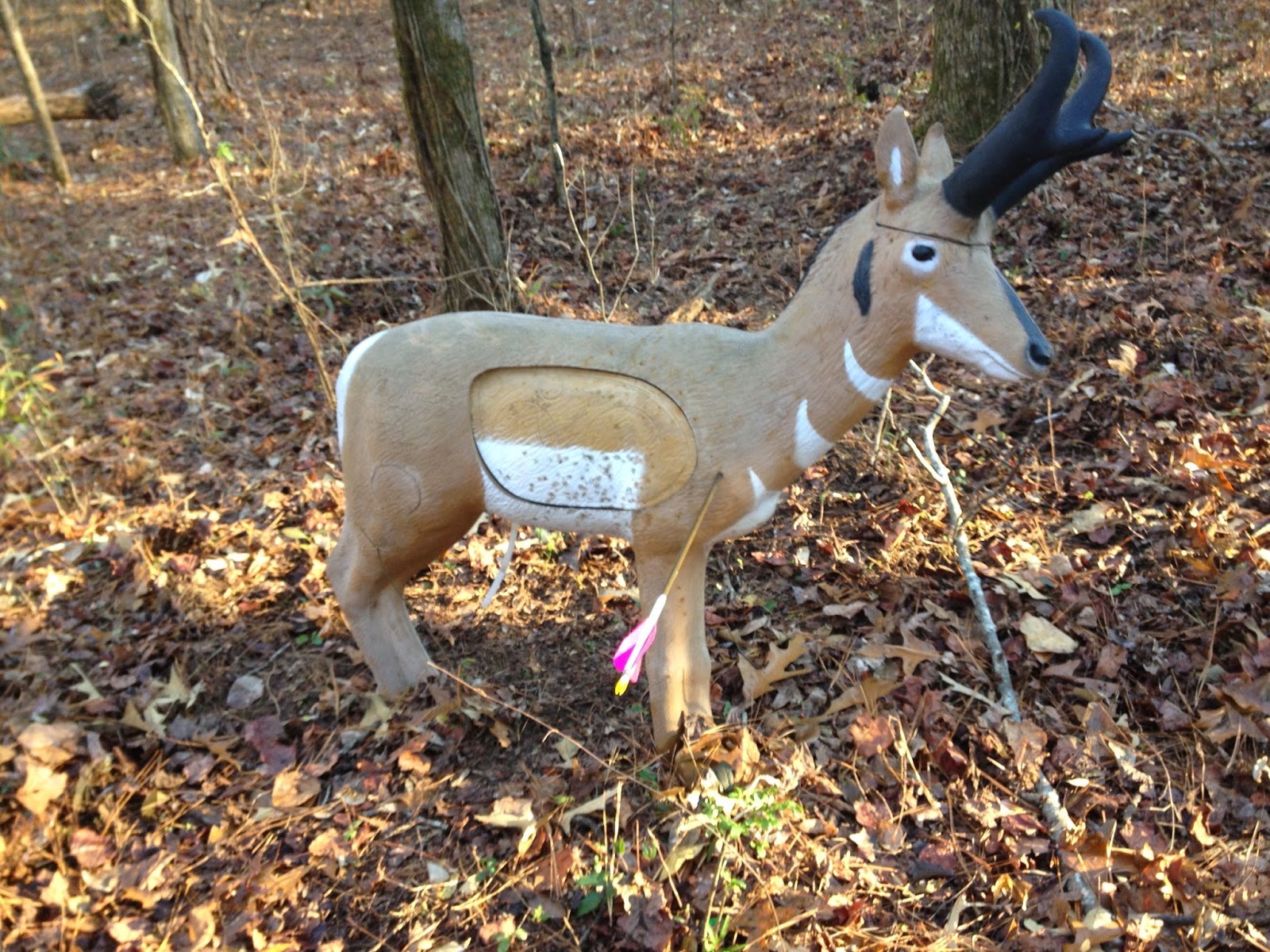 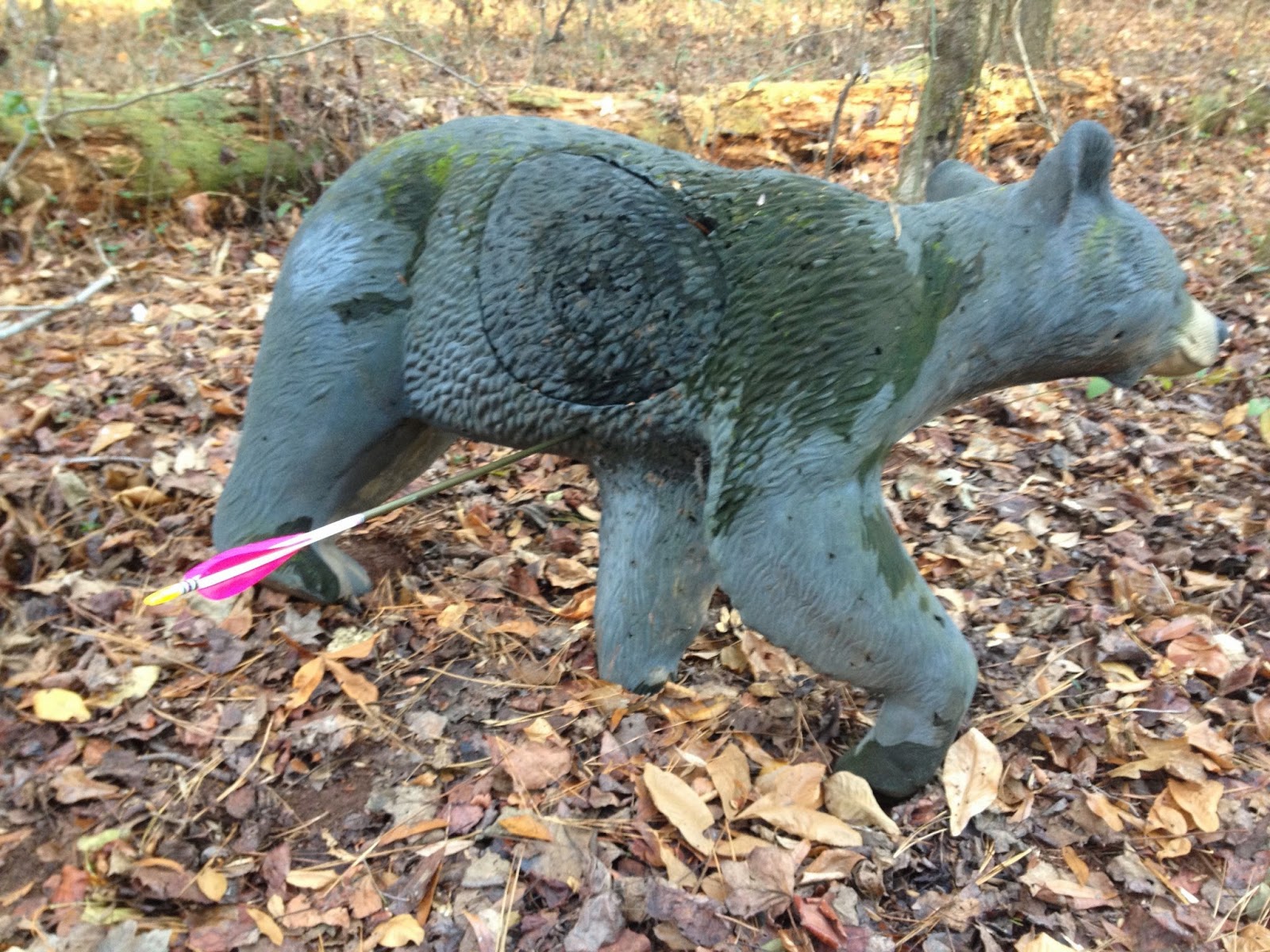 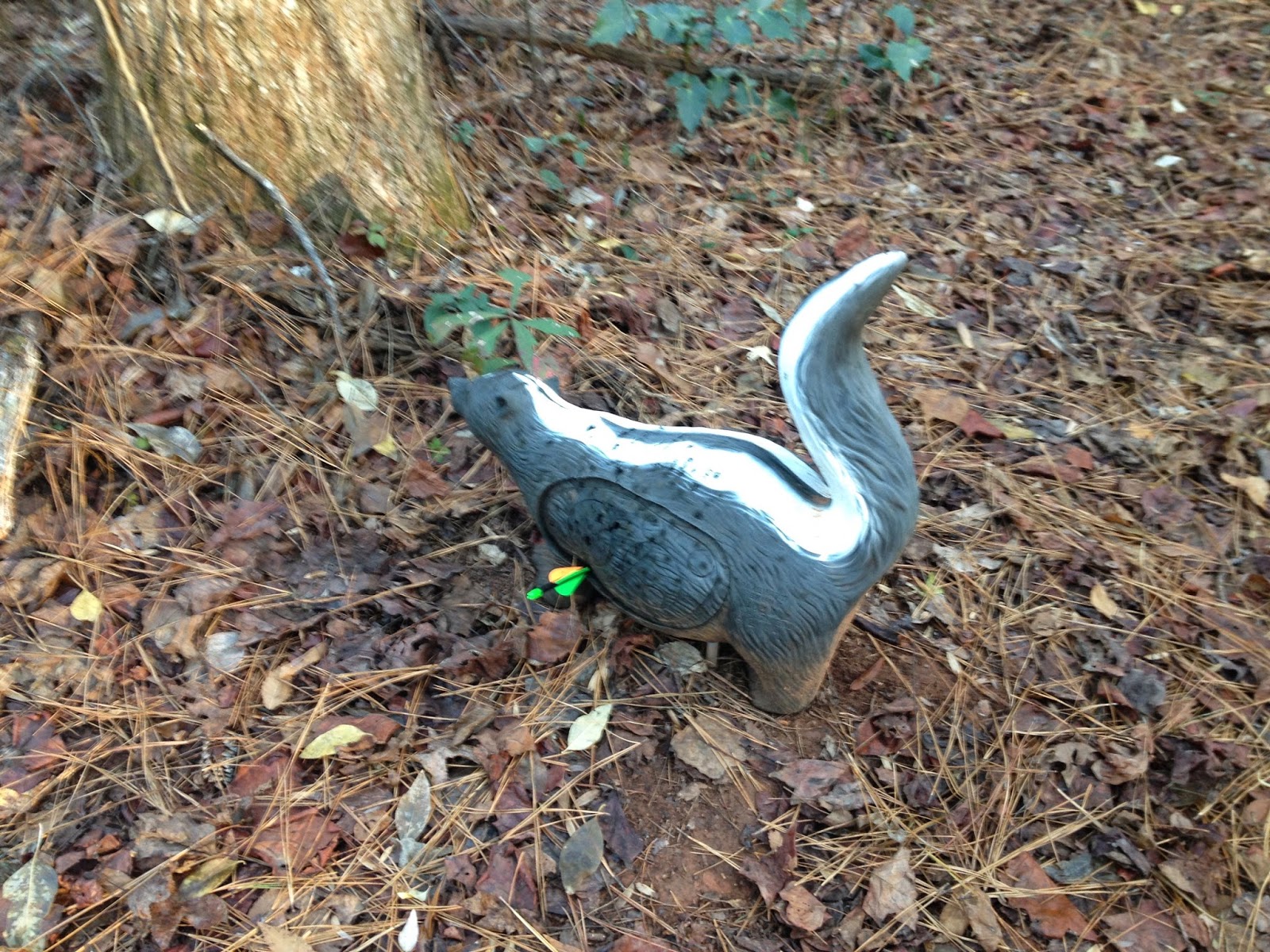 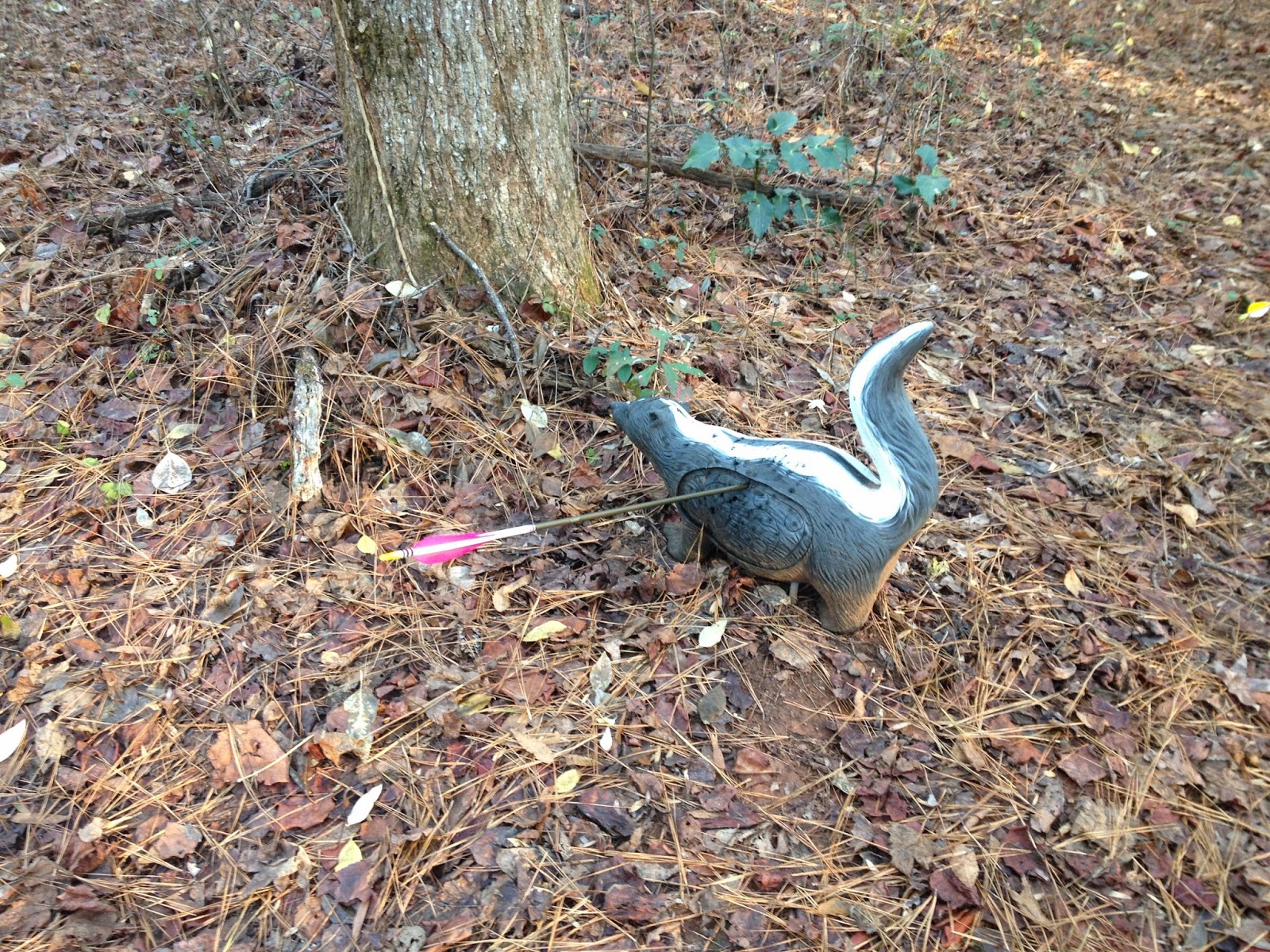 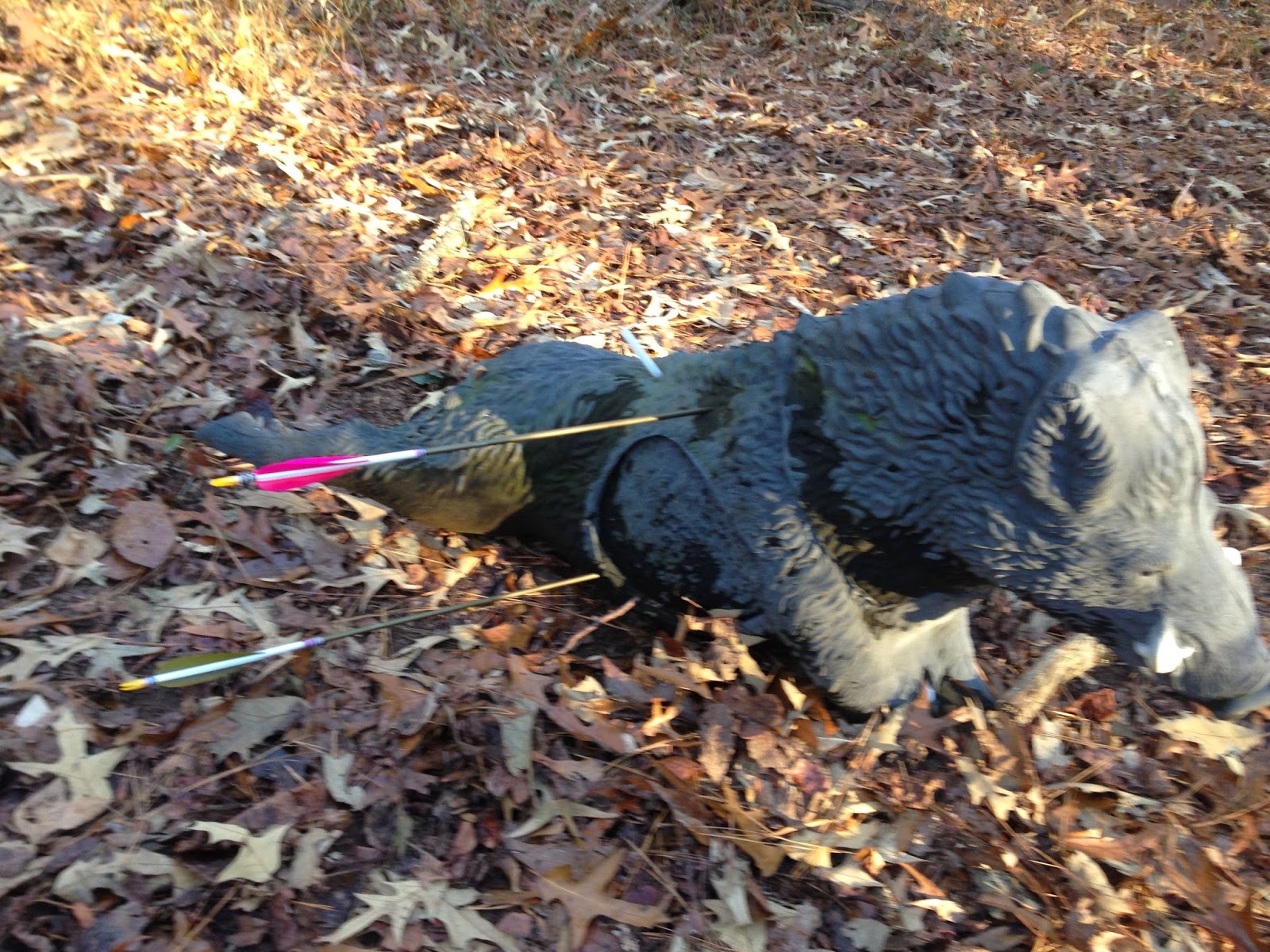 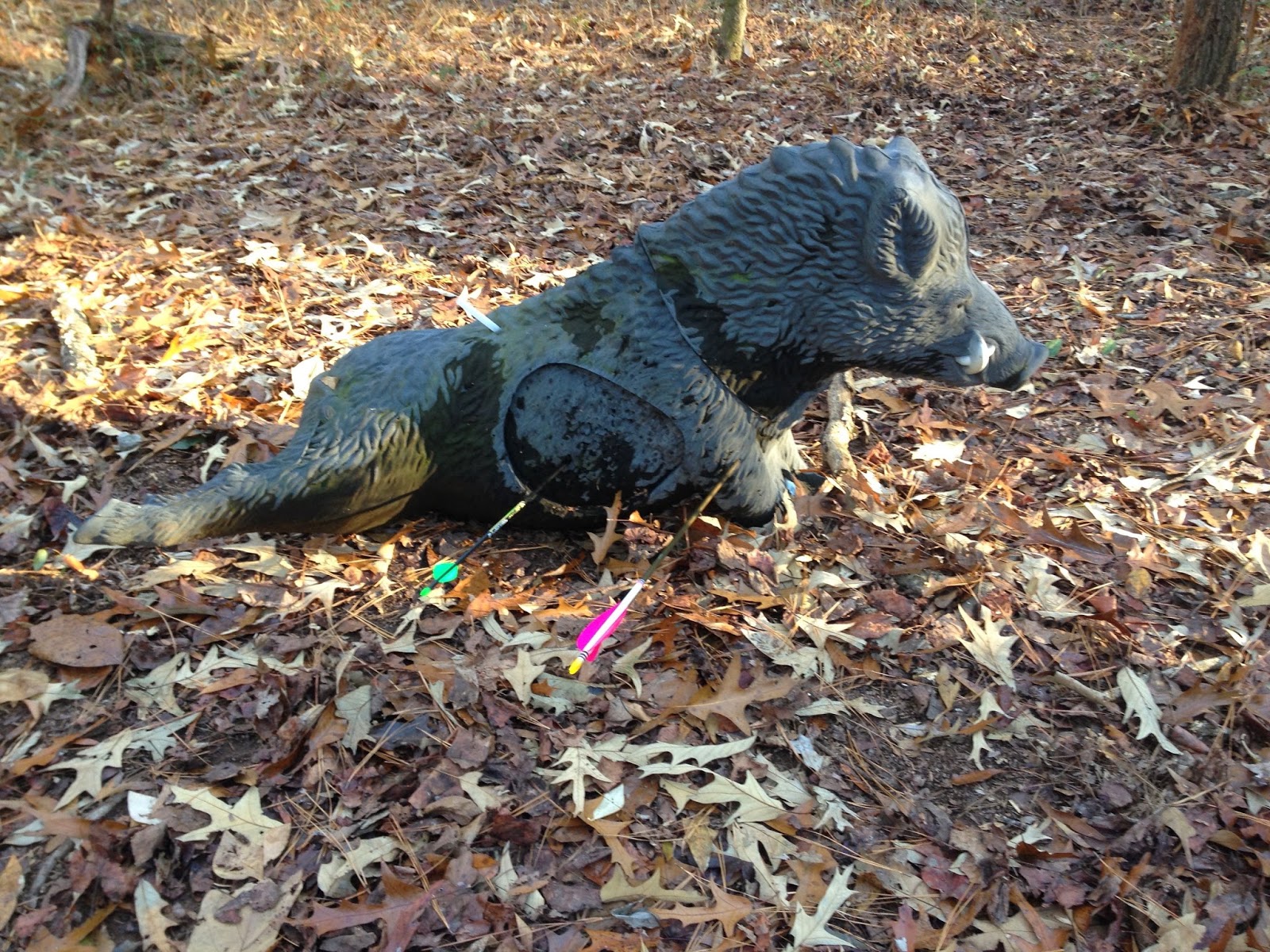 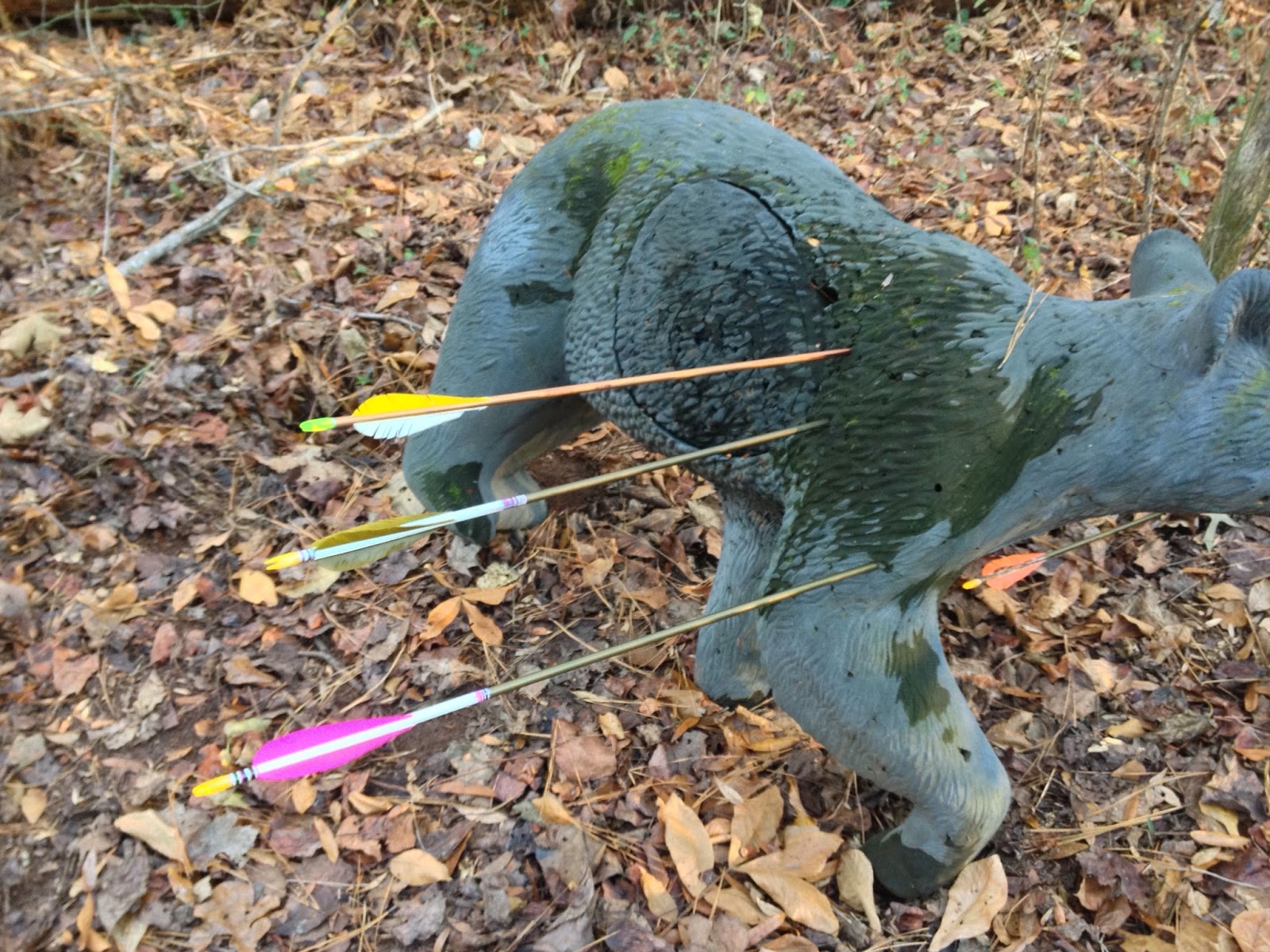 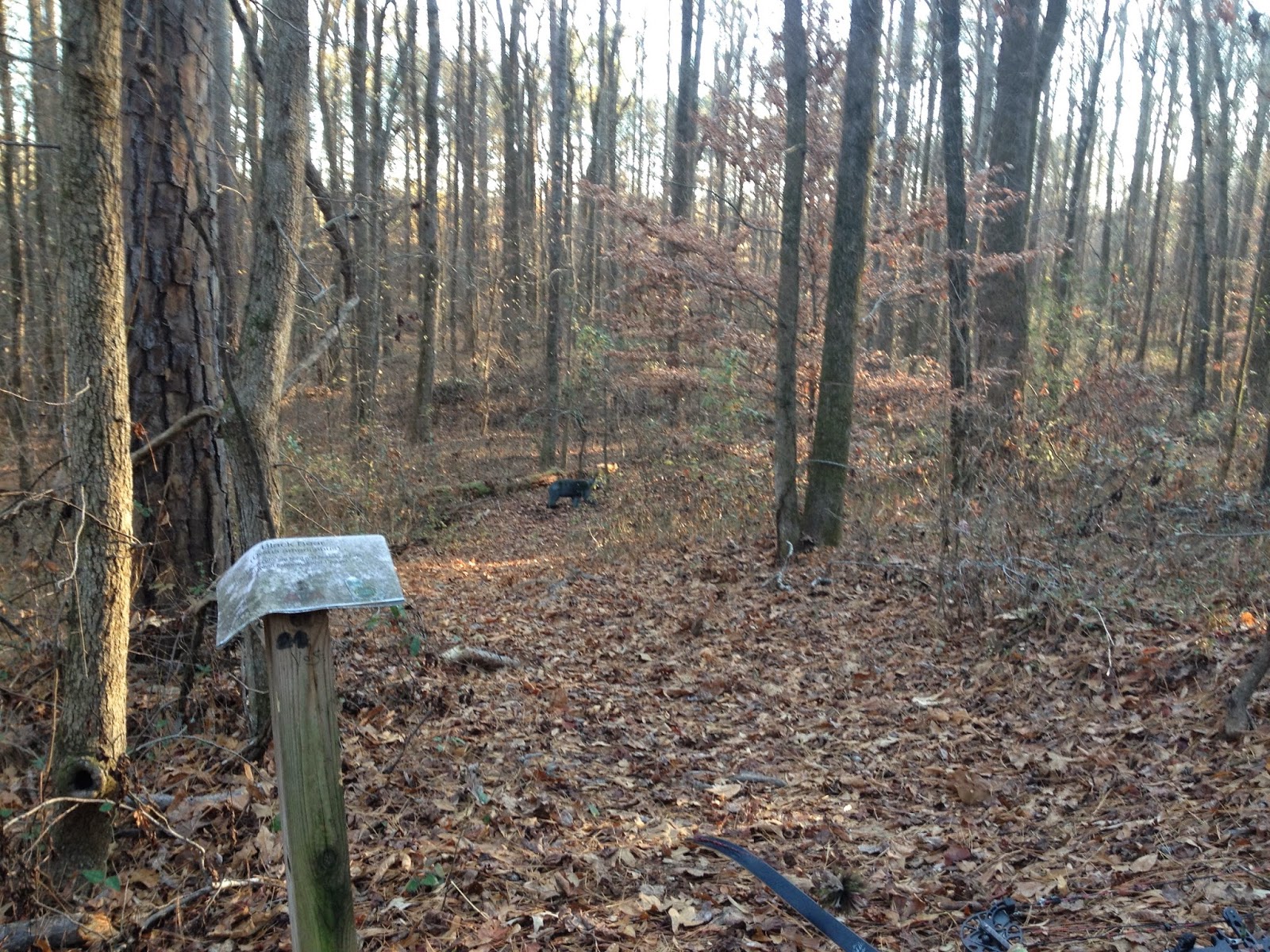 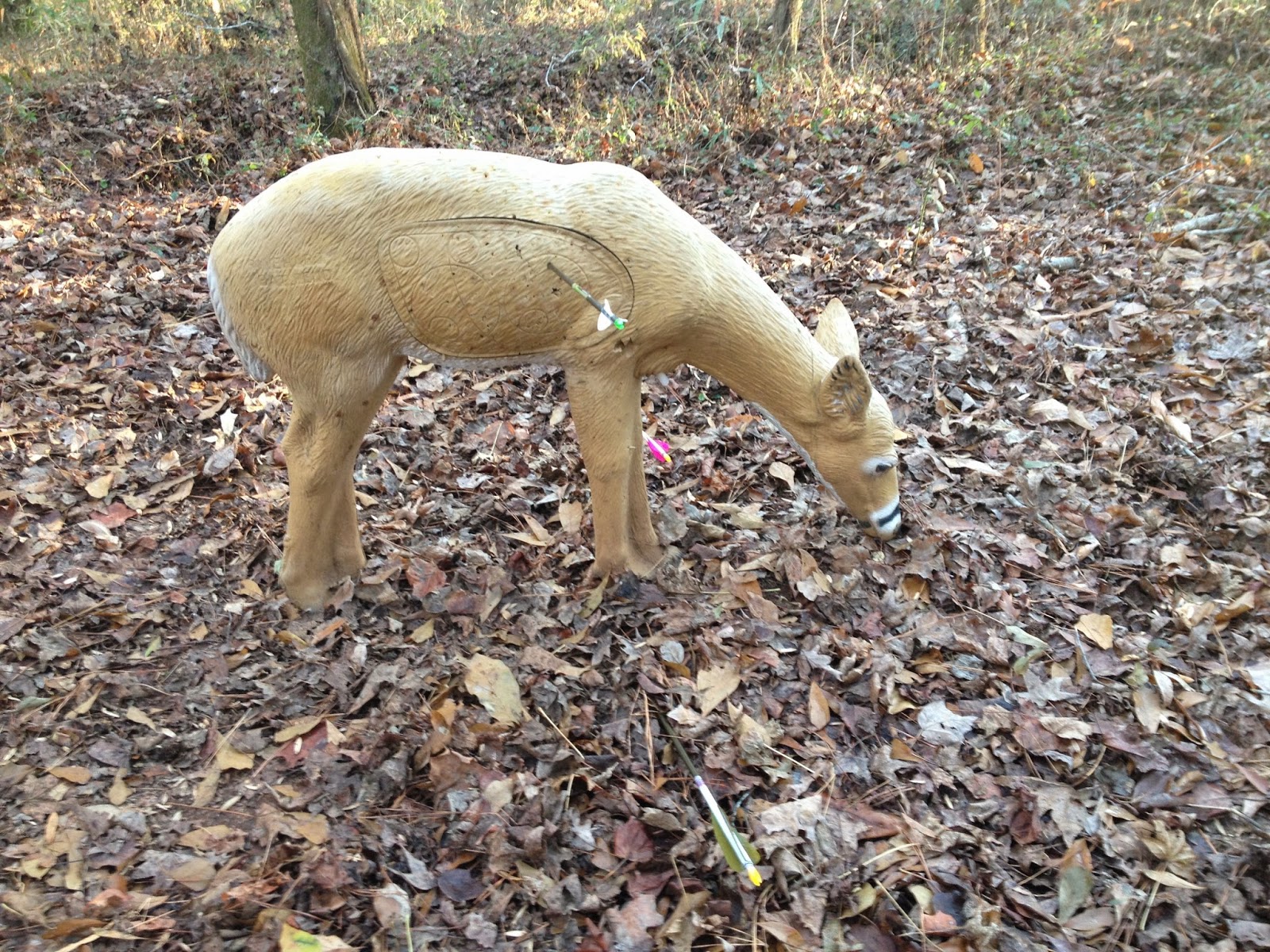 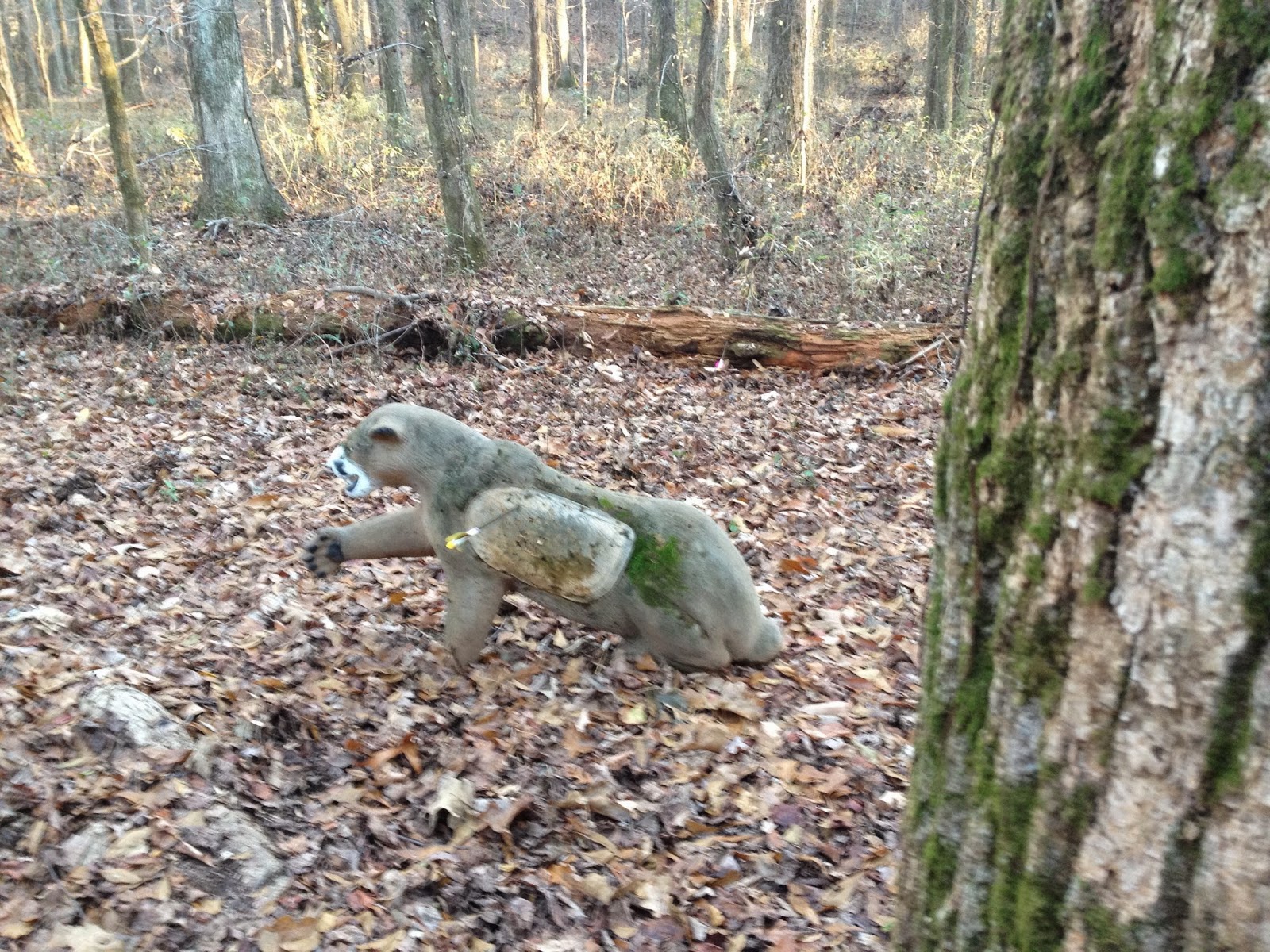 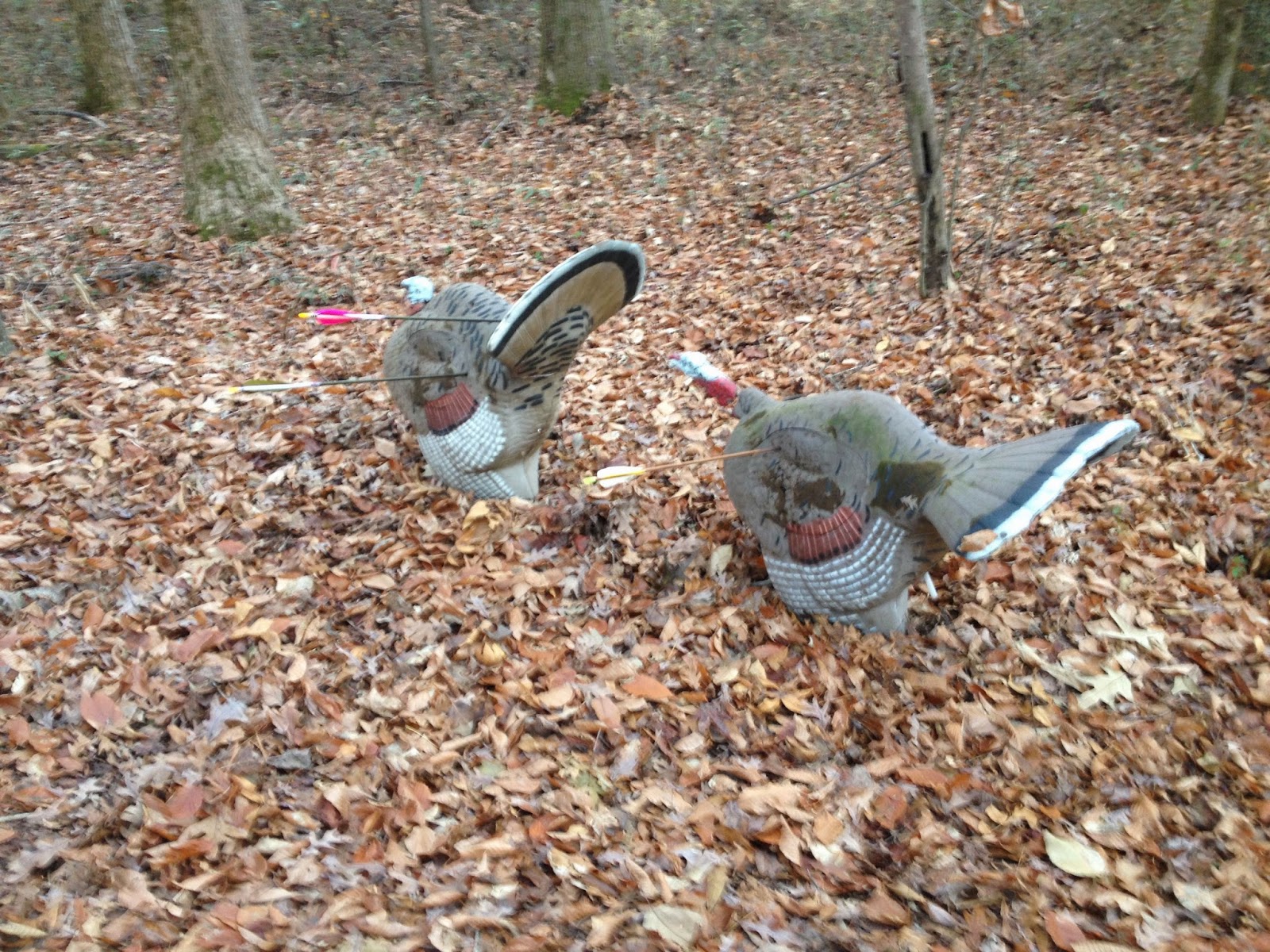 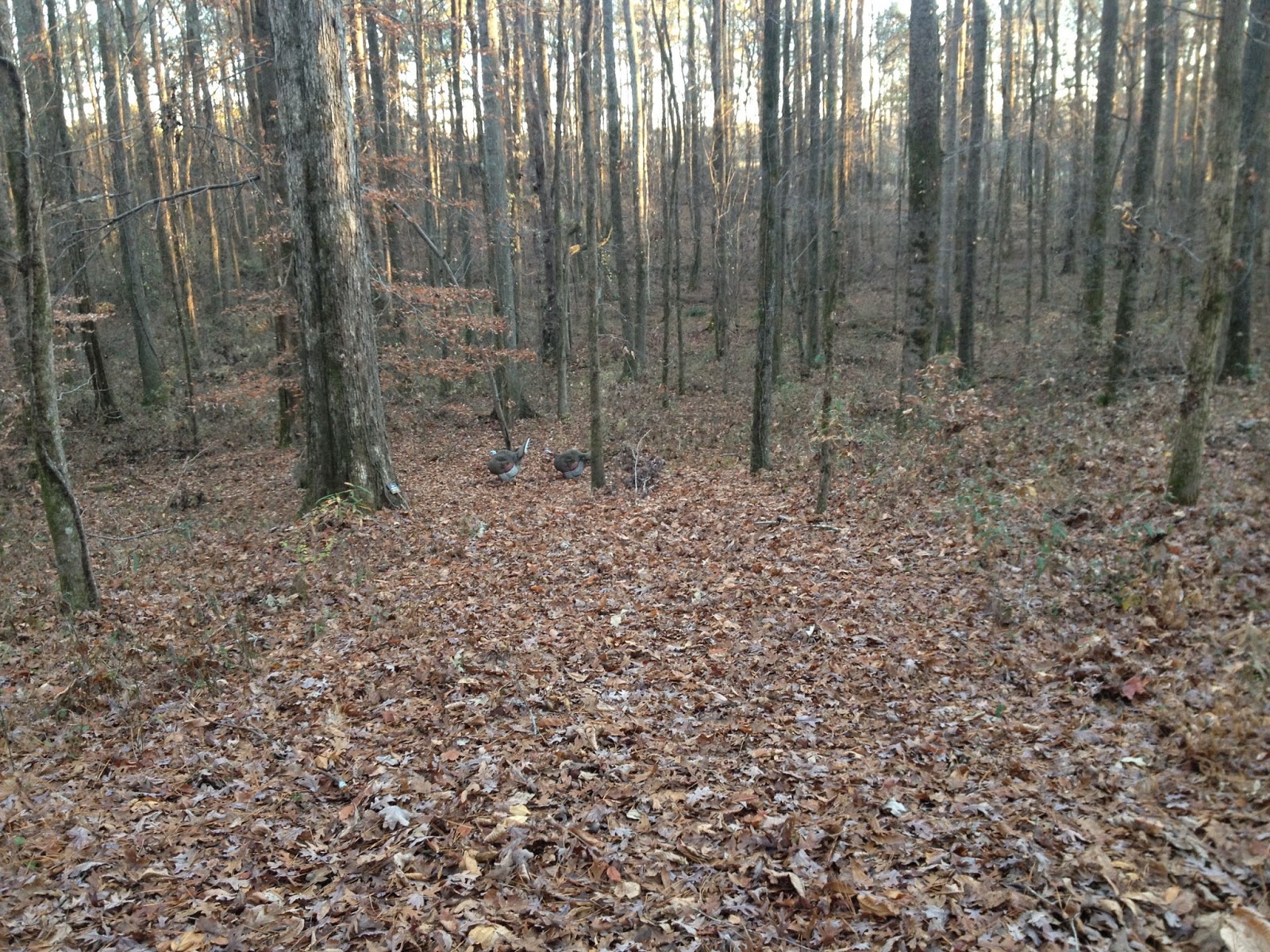 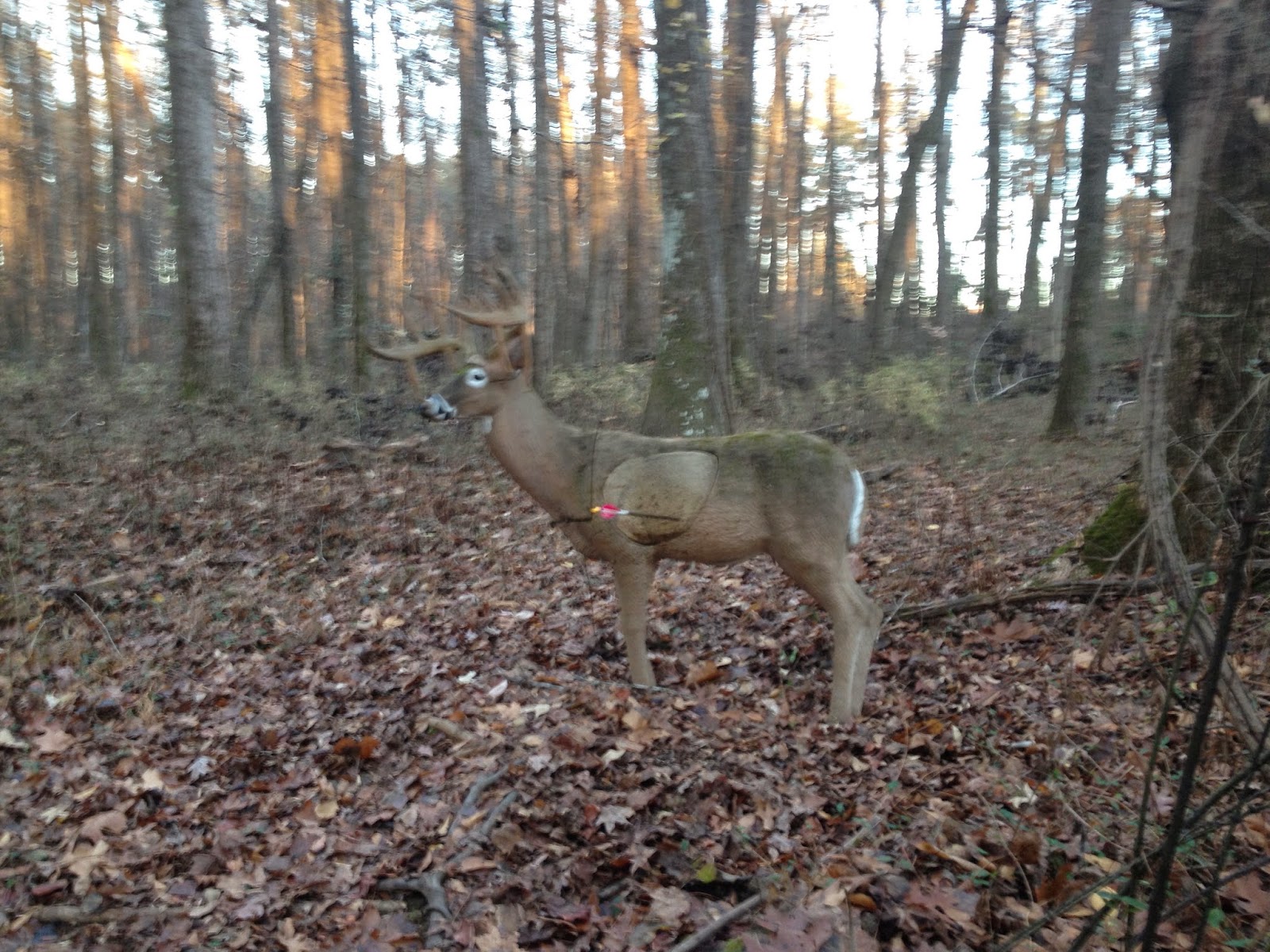 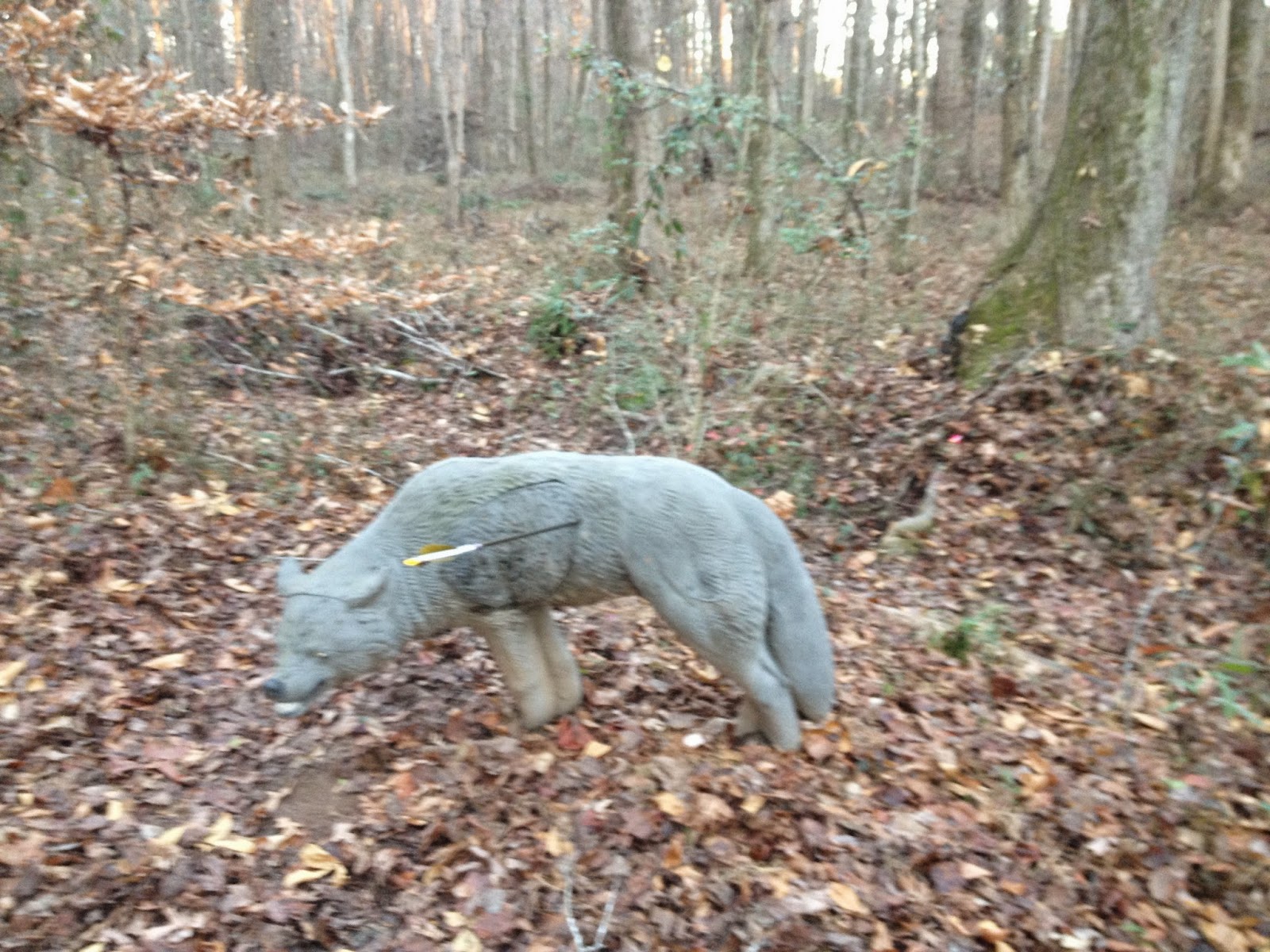