January 21, 2016
Everyone has to begin any recount of such endeavors by apologizing for going to a preserve to work their dogs.

The problem is that the area we had been finding them has been dramatically transformed with the seemingly incessant deluge. It's a hardwood bottom with a nice sized creek that feeds into one of the larger river systems working it's way to the Atlantic. This usually docile creek had overflowed it's banks so much that a full 8" of sand and silt now blankets a good portion of the bottom. A food plot just up from the creek had all it's winter wheat pushed to the side by the waters flow. The only way I could describe it to anyone not there was that it looked as if someone had combed the field like hair. It was like one of the old gents I used to see at church who still used Brylcreem. Luckily the silt and sand didn't inundate the food plot as I think the plants would have suffocated.

Another creek on the property had it's culvert plugged by the sediment and this led to the erosion of our road:


So, with no real birds to be had, a washed out road, and a need to work some rusty dogs it was time to pay a visit to the fine local hunting preserve. 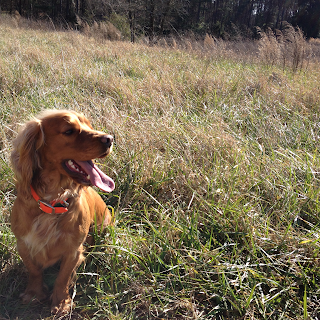 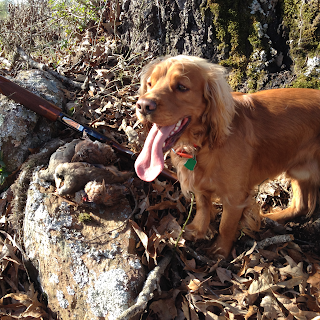 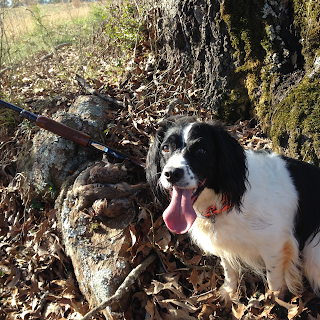 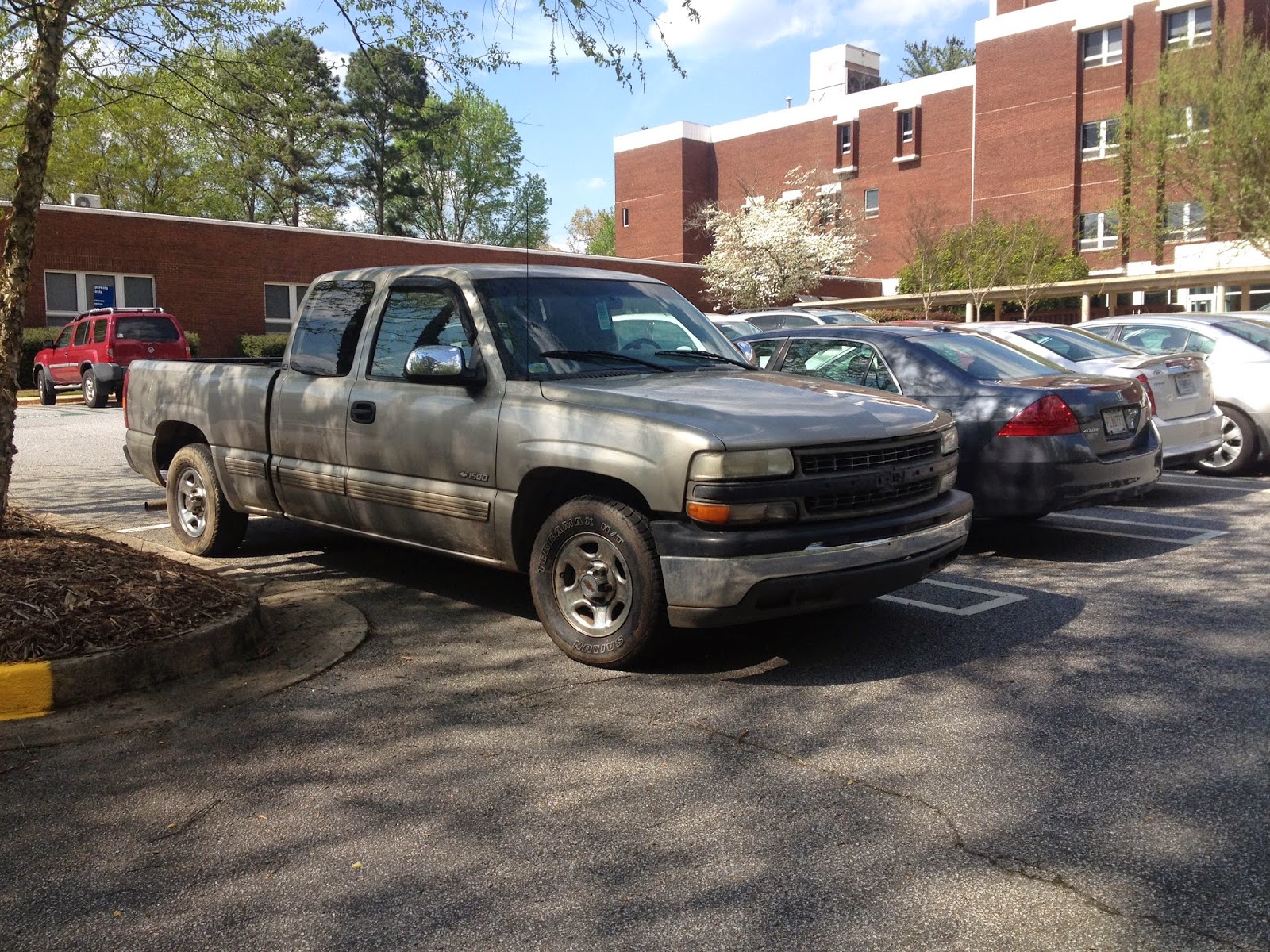 It's not an everyday occurrence; much more like every couple of decades, that I get a new ride. And when I do it's never been "new" it's always "new to me". I mostly blame my Scottish ancestors and being raised by folks that saved everything because the great depression taught them what real privation was like. Nevertheless-the new to me hunting truck: It's not going to be replacing the tried and trusty subaru just yet as it has had some "deferred maintenance" issues to be taken care of before I can consider it to be completely dependable for everyday travel. That aside, the seemingly obvious issue is that it doesn't have 4wd. Honestly I didn't realize how much I really depended on my subaru's AWD until I took the truck turkey hunting a few days ago and nearly turned into an unplanned campout! Obviously I was able to get back to civilization but not without getting re-acquainted to RWD truck physics. So after reassess

sick of this weather